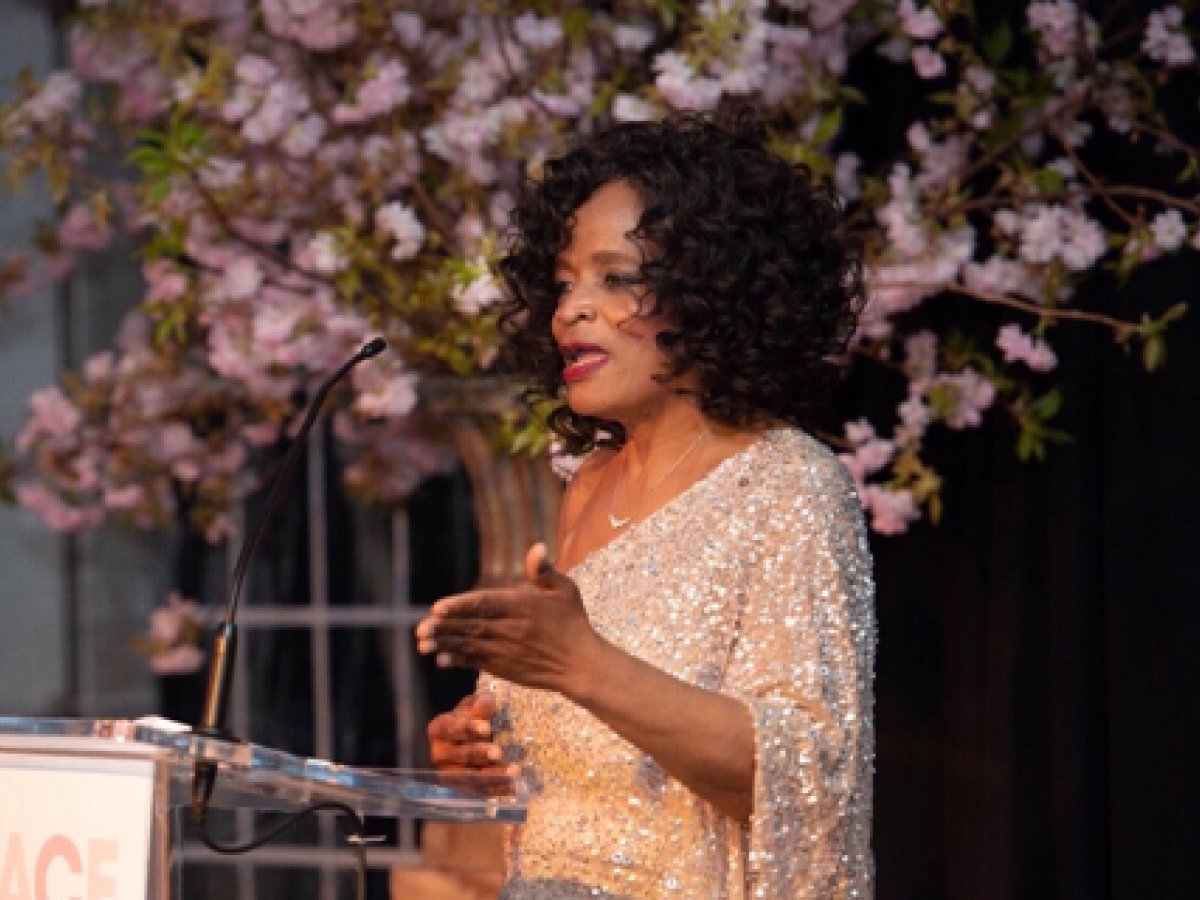 From Patient to Advocate
By mnyack_admin
0 comments

Breast cancer was always a concern for Valerie Blackwell-Howard, 58, a wife and a mother of three.

“My mother had breast cancer when she was 38 years old, but didn’t die of it,” says Valerie. “My grandmother also had it, but she didn’t die until she was 96.”

Because of her family history, Valerie always made certain to schedule an annual mammogram, in spite of her busy life raising children and working at a local bank. Then, one year in her mid-50s, her life felt so hectic that she skipped it.

Some months later, while taking a shower, she found a small lump in her breast. She scheduled a mammogram at The Breast Center at Montefiore Nyack Hospital, where it was confirmed that she had a cancerous tumor.

The Breast Center arranged for her to quickly undergo a series of tests, including a full-body CT scan, MRI and bone scan, as well as genetic testing.

When Valerie returned for the results, she was told that she had Stage 2 Triple Negative cancer, with no gene mutation.

“When I first heard triple negative, I thought that it was good,” she recalls. “But then I discovered that it’s really a more aggressive cancer.”

Valerie’s treatment team at The Breast Center expanded to include not only nurse navigators and social workers, who comforted and encouraged her, but also a coordinated partnership of specialists in surgical and medical oncology, radiation therapy and plastic surgery.

The Breast Center care team was there for Valerie throughout her treatment. First, she had a double mastectomy. In addition, every week for four months, Valerie underwent chemotherapy. And because cancer had been discovered in one of her lymph nodes, she also received targeted radiation. Her final step was reconstructive breast surgery.

After treatment was complete, Valerie’s role shifted to advocacy when her sister urged her to attend a conference in Philadelphia for women with triple negative breast cancer. “I was happy to meet so many cancer survivors, and hear their stories,” she says. “I even gave a speech. It made me realize I wasn’t alone.”

Valerie ended up earning the 2019 Courage Award from the Triple Negative Breast Cancer Foundation for her support and advocacy. “When I first learned that I would be recognized for courage, I thought, ‘There are many other people so much more courageous than I am,’” says Valerie. “But I’m so honored to represent the Triple Negative Breast Cancer community, and have a message for women facing breast cancer: You’ve come too far to give up now. Stay strong, my sisters.”

Today, Valerie follows a protocol for self-care that includes exercising at least an hour a day and following a healthy diet.

“Each day, I’m grateful and blessed that God has healed me physically from cancer, but, even more important, that He has also spiritually healed me,” she says. “Each day, I stand up tall, living my best life without fear. I tell other women that we’re all stronger than we think. We can come out on the other side and still be happy.”